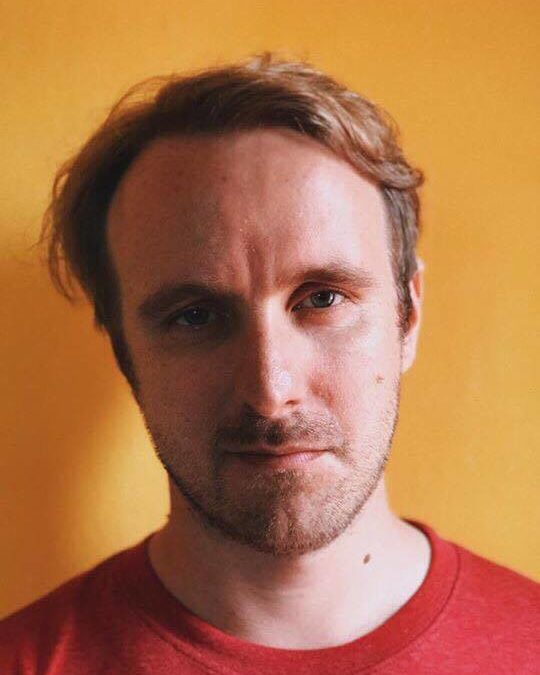 I am glad to be one of the few good Western casting directors in Bangkok.

Sometimes I am surprised by the way the tides turn and where life takes you. My first time as casting director in Bangkok was for the award winning film Patong Girl 2014. During my time in theatre I had made a number of contacts to Thai actors many of which I invited to the casting. Susanna Salonen, the director loved the actors I suggested, and many of them have made the movie what it is today.

Part of my studies of my MA Directing was  casting actors for my own productions.

I didn’t pursue the role as casting director any further until after my MA Directing studies.

My next time as casting director was for BBDO Canada / Right to Play Thailand (See the final commercial below). In this case it was a voice over casting. The production company needed Tai girls between the ages 10-16 to perform an emotional poem . The girls had to speak in English with Thai accent. The turnover time was limited and we had to work on a tight schedule. The requirements to the sound studio were very high since the client needed to edit the footage in real-time.

More recently I worked as casting director for a commercial for the German shoe store “Deichmann”. The commercial is directed by the award winning director Hauke Hilberg. The casting went so well that the German production decided to skip the call backs since all talent had been coached so well. So the production saved costs and time, since initially they planned on holding 2 extra days of call backs. Because of this casting I now partnered up with Sparkling Eye Prouductions (Singapore) and 69 Productions (Thailand) as casting director for future castings for German productions.

Even before working as casting director in Bangkok I had good contacts to agents and talents / actors.

I have studied here and still maintain good connections to the universities. Furthermore, I have worked in the film industry in Thailand for 10 years and during that time worked with most production companies at least once. People that have worked with me know that I am professional. Hence I have 10 years of reputation in Thailand on my back.

If you are looking for someone to do talent scouting, I am one of the few people that offer that service. Most agencies that offer scouting service, don’t actually go out to scout, but invite the same old talent to the casting and just film it outside. The saying same same but different comes to mind.

In case you are still undecided whether to hire or contact me, I can put a little cherry on top. MasterClass Studio, my performing arts school, has its own studio where we can do castings in house. What are you waiting for? Hire me as casting director for your project!