How to Fix a Broken System – Go Exclusive with One Agent! 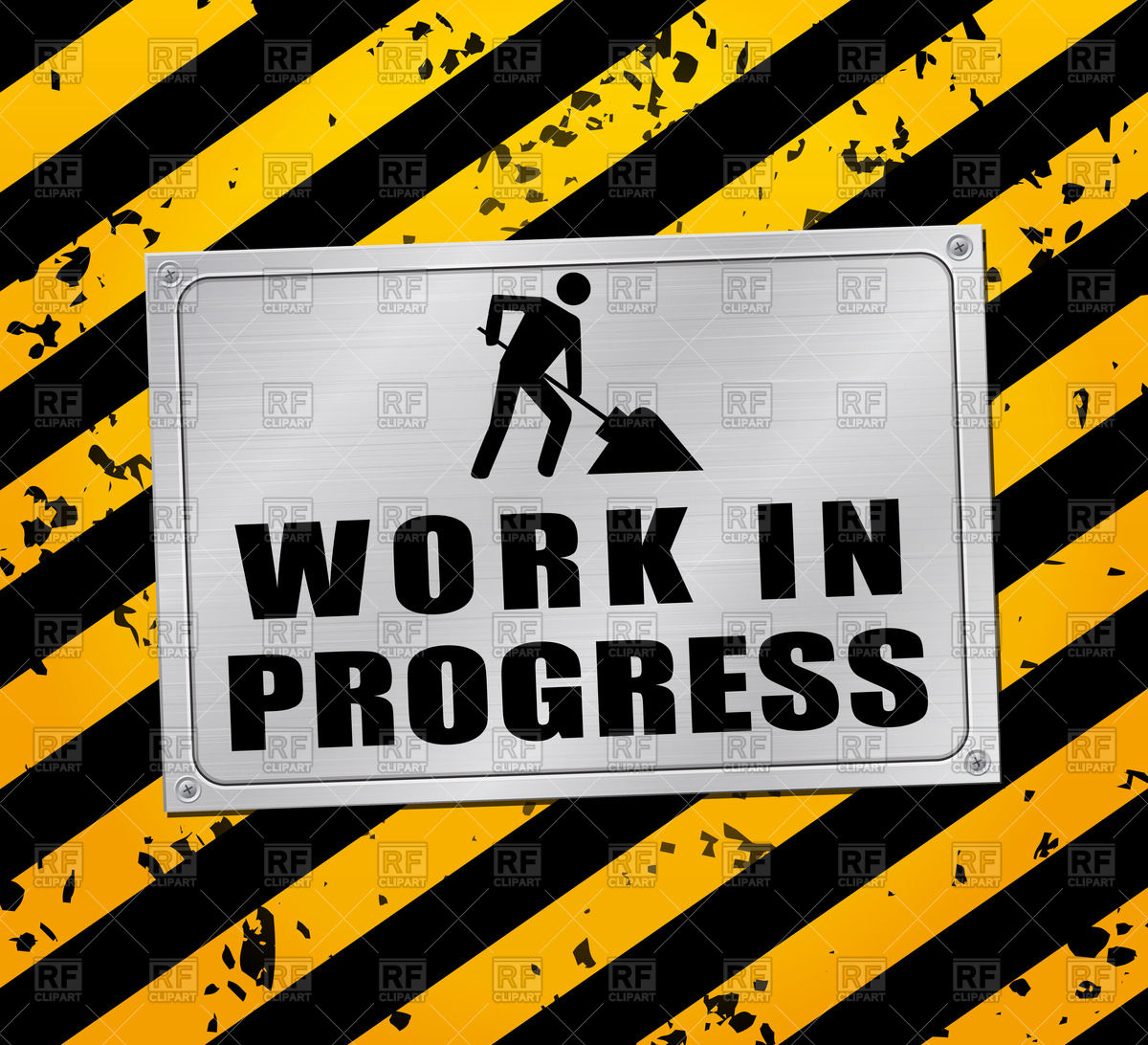 Budgets are going down. Talents don’t have any loyalty to any agent, and production has trouble finding the talent they need and that are best for the job as some agents just sent anybody to the job.

On top of that new agencies are appearing out of thin air on an almost daily basis. That means, the competition for the agencies is high. If you don’t do it for that budget, another agent will and you’re losing out of money. And since talents just go with anybody the incentive to keep the budget up becomes one of ethics and not one of strength. (‘I won’t do it for that low budget’, instead of ‘if the budget is that low you won’t get my talents’)

How to fix it?

I am talking about the view of the talent here. There is only one way of fixing it:

Yes, going exclusive with one agent of your choice is the only way to give that agent leverage to negotiate for you.

To be perfectly honest, sending your profile just to anybody who doesn’t have a transparent profile is madness. Who is Rocko Vivaldi Modeling? Who was Ant Modeling? Who is Mountain Models? Who is Brendan Gallagher? Who are all those Pakistani and Iranian ‘agents’ that are springing up?

Who are these people?

They don’t even have a profile picture. They don’t publish their names. There is no phone number. No address. NOTHING!

Why do you expect that they will pay you?

2 years ago the situation was similar. Agents sprung up out of nowhere. There was Ant Modelling. Ant Modelling got a big job of more than 200+ extras with one production company. If the budget in hand is 2500, what the agent is getting is 4000 of which they give you 2500. So for this job Ant made roughly 1,000,000 Baht. And that is just regular extras. There were featured and mains as well.

She disappeared. She closed her Facebook profile and was never to be heard of again.

There were others as well. Some have resurfaced, but not working as agents anymore.

What are my benefits of going exclusive?

Your benefits are: Going exclusive forces the production to redesign their practices. Right now, each production has 1 or 2 agents that they are friends with and that are being contacted for each job. Since most talents go with all agents there is no need for production to contact other agencies for the job.

In turn this means that the agent will and has to do anything to please the production. In fact the agents become and extension of the production, but are being paid out of the talent’s budget.

Many agents have rightly asked me: “But what can I do?” or “How can I stand up to the production?” This makes it clear who their real client is – the production.

They have more incentive to ditch you as a unruly or disruptive talent than to stand up to the one who is paying them in the end.

So my recommendation to fix this broken system is:

Yes, it will take some balls to do that and yes, you will miss out on some jobs, but this is the only way that I see that can bring change – and that we as talents can influence. All other ways you have to put your trust to somebody that does not have your best interest in mind – but their own.

If you don’t go exclusive you leave your agent weak and without leverage to negotiate, because if he or she is seen as unruly (standing up for their talent) they will not be contacted by any production anymore. You can ask Kaprice Kea from Fluid about this.

In my next article I will publish a list of agencies that have been working in Thailand a long time and that are reputable and that I can recommend working with.